The "Krähe" between SAS Bern and SAS Zurich

It is that time of the year again! The "Krähe", the classic of Swiss football between SAS Bern and SAS Zurich, took place on 3rd of October. This year, the tacticians from Zurich and the fighters from Bern met again in the Bernese area, more precisely on the Bodenweid sports field. Since the Zurich team had reduced the lead of the Bernese in the overall ranking in recent years, they wanted to catch up with the Bernese team. The pressure from the Bernese was therefore visibly noticeable. Nevertheless, there was only one goal for the combative Bernese: not to give the Zurich team anything and to extend their lead in the overall standings. But because of the heavy rain in the morning, the game was almost called off. Only shortly before 10 am the caretaker gave the “go” and the players could start their preparation ritual. At lunchtime the young and old SAS athletes met at the sports field. Already in the changing room you could feel that this meeting would be more than just a normal game. At about 2:30 pm, everything was ready for the entrance in front of the corona compliant five spectators.

Under raging applause, SAS Bern was able to kick off for the first time. At this point, nobody could have guessed that it would not be the last time. In contrast to the Zurich team, there were fortunately a record-breaking five women in the line-up. The game was highly competitive from the very first second. The players gave themselves nothing and showed full commitment. In the course of the game, a slight advantage for SAS Zurich became apparent, as their strikers were brilliant. It almost seemed as if they had a training match with FC Zurich before the game. So it was not surprising that after only 25min it was 2:0 for SAS Zurich. But the Bernese didn't let this confuse them and kept on fighting. They also got their chances, but the final pass and the last bit of luck were always missing. One could almost see parallels to the Swiss national team. Until half-time, the players from Zurich could still celebrate two beautiful combinations with a goal. On the other hand, the dream duo M.Piazza and L.Brawand could not get through in the Zurich defense. Like every year at the Krähen, there were intense discussions on and off the pitch; so that the Bernese goalie, alias el Presidente, made himself noticed loudly.

The break was used to develop new tactics and tricky combinations in both teams. Everyone was ready to take the second half under their feet in bright sunshine. The SAS Bern was forced by the backlog to position itself more offensively in order to finally score goals. Even defender S.Wiggenhauser discovered the Luka Modrić in himself and pushed forward. Unfortunately a goal was not scored and an old wisdom seemed to come true once again: Whoever doesn't score, will receive them...The Bernese tried and tried and tried, but it didn't help, because everything seemed to work out for the Zurich team. After two splendid counterattacks and two Sunday kicks, SAS Zurich won 8:0. The Bernese losers had to admit to themselves that they had been defeated this year. But they are already hungry for next year, because they don't want to give up their lead in the overall standings of 31:30. The obligatory victory and team photo was taken and the winner's trophy was handed over. Soon after the game, the broken Bernese were in good spirits again, because after the game, they let the evening fade away together. At the traditional dinner the rivalries were buried, and the SAS spirit was revived. 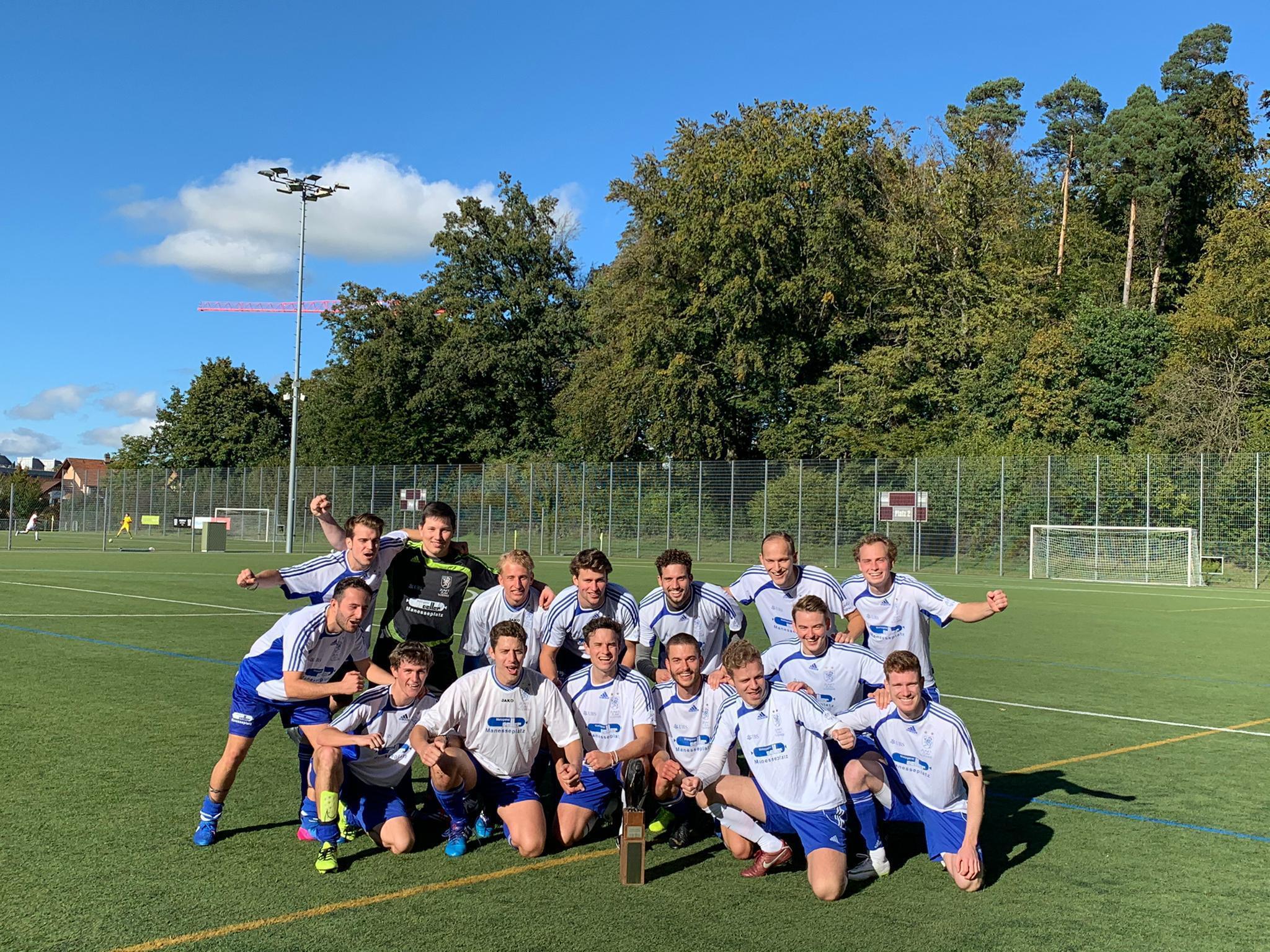 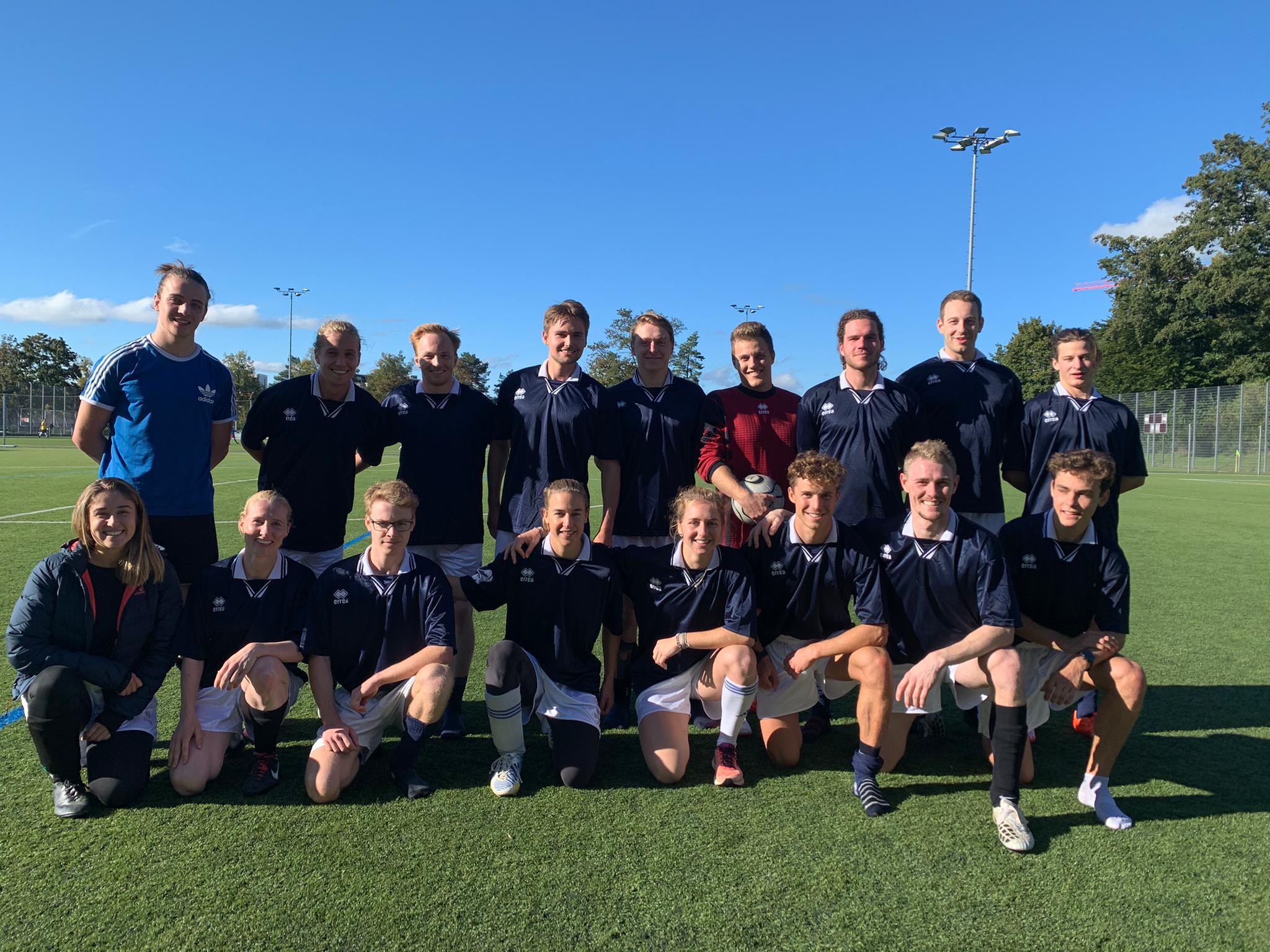 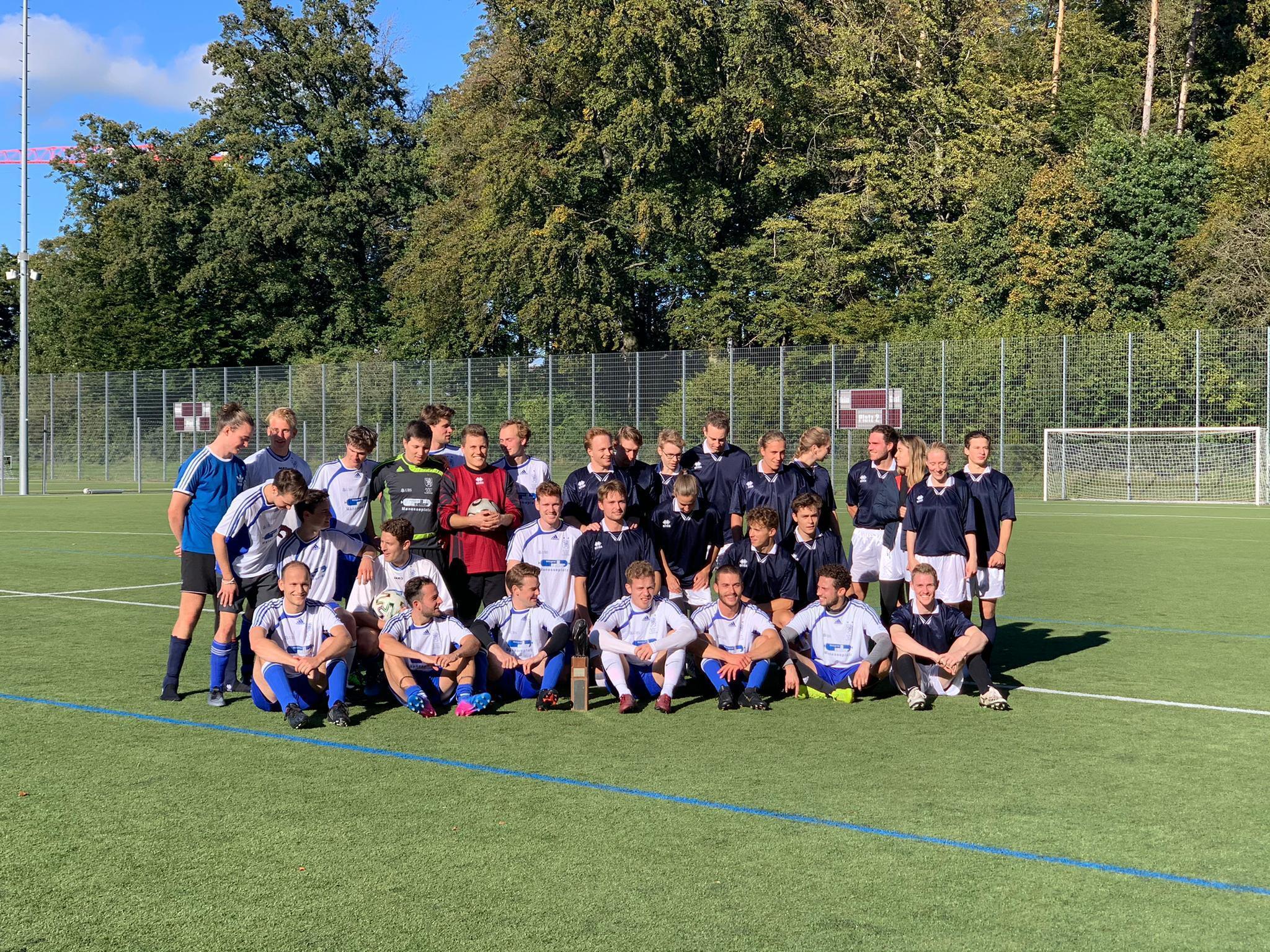